It’s a process that makes it possible for communities, organizations, and even former enemies to reach collaborative decisions that everyone can wholeheartedly embrace.

Convergent Facilitation is designed to:

Convergent Facilitation has been used successfully in a variety of contexts around the world, including:

By upending conventional decision making methods such as:

* Majority Rule which can result in a disgruntled minority

* Top Down Decision Making which can result in coercion

* Consensus which can drain a group’s energy

It’s a process that makes it possible for communities, organizations, and even former enemies to reach collaborative decisions that everyone can wholeheartedly embrace.

Convergent Facilitation is designed to:

Convergent Facilitation has been used successfully in a variety of contexts around the world, including:

Create your own CF learning journey on our new community platform

By upending conventional decision making methods such as:

* Majority Rule which can result in a disgruntled minority

* Top Down Decision Making which can result in coercion

* Consensus which can drain a group’s energy

"Convergent Facilitation will steer us away from wasting time and accelerate our work for the Great Turning." 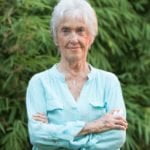 Joanna Macy, PhD
Root teacher of the Work That Reconnects, author and activist
"Convergent Facilitation is a revolutionary new way of collaborating by creating space for all needs to be heard, inviting dissent without fear or animosity, and attending to power dynamics that are in the room." 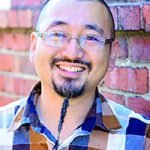 Kazu Haga
Founder, East Point Peace Academy; author, Healing Resistance
“I wouldn’t have believed it was possible, but we achieved more collaboratively with Convergent Facilitation than we were able to do as adversaries.” 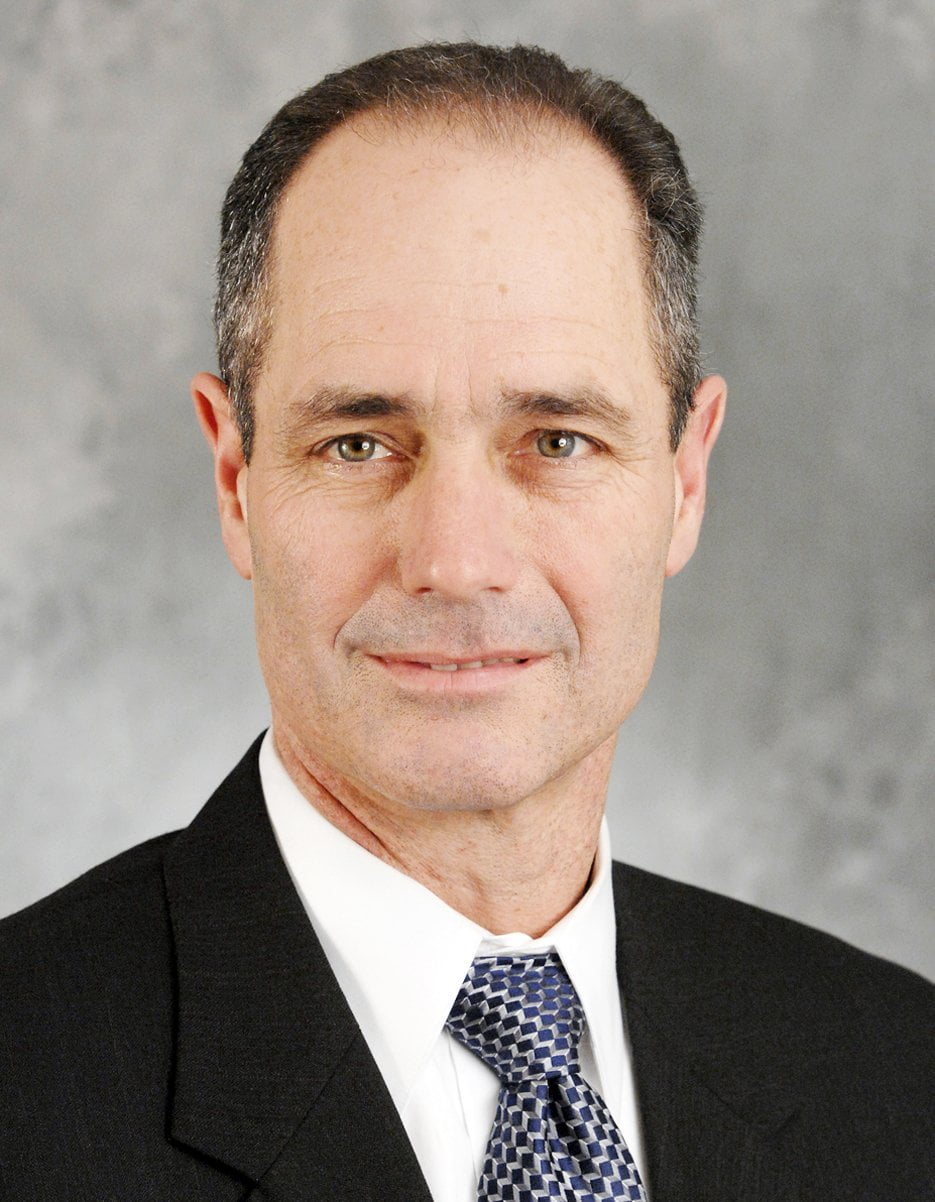 Tim Mahoney
Minnesota State Representative
“There is a belief in our culture that we have to choose between collaboration and efficiency. It’s one or the other. Convergent Facilitation shows that there is an efficient path - perhaps the only truly efficient one - that gets everyone’s needs met.” 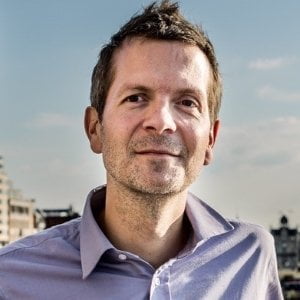 Frederic Laloux
Author of “Reinventing Organizations”
"Convergent Facilitation is a vision of democracy that is something other than a six-hour meeting after which we are too tired to implement any decision. It opens a path towards a democratic praxis where we all take responsibility for the whole and make decisions that meet the needs of everyone." 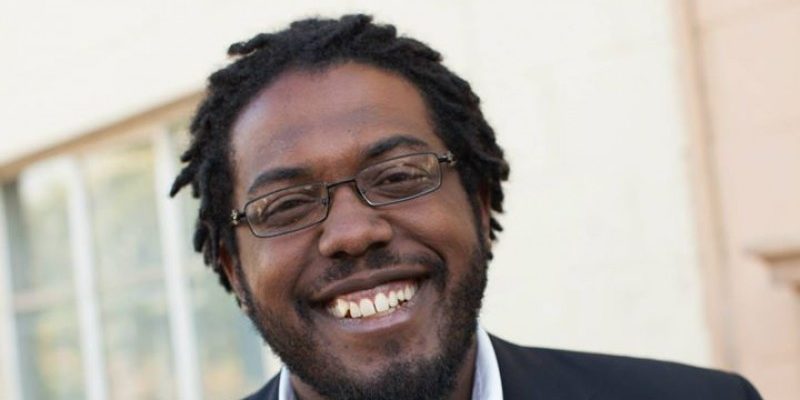 Aaron Goggans
Writer, facilitator, and organizer with the Movement for Black Lives
"As CEO of a multi-billion-dollar manufacturing company, I tried to create a collaborative culture.  The Convergent Facilitation process is based on a conscious, thoughtful and deliberate approach carefully developed over many years of practice and experimentation.  When signs of friction arose between one of my division managers and his own leadership team, it helped resolve the situation." 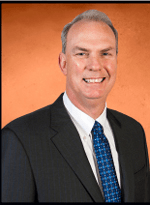 Convergent Facilitation can bring about dramatic and breakthrough results in groups, even groups that have been stuck for a long time.

A group comprised of Minnesota legislators, lobbyists, lawyers, advocacy groups, judges, and child development experts. The issue they were facing was child custody legislation. They were about as divided on the issue as any group could be. So much so, that it took a major effort to get them all to agree to be in the same room together. Two years later, the group approved, unanimously, sixteen different changes to their state’s legal system that they all thought were an improvement on what previously existed. Read the case study.

Along the way, one legislator said: “I don’t want to be identified with a side. We are no longer doing that. We are a group of people working together to solve problems.”

If this sounds like incredible magic, extraordinary luck, or exceptional talent, we see it differently. We have trained many people in this methodology, including people who didn’t necessarily imagine they could achieve spectacular results, who then went on to have their own amazing successes.

Unfortunately, this website uses cookies by default. We are trying to change that. By clicking "Accept," you consent to the use of them. We never sell personal information to anyone.