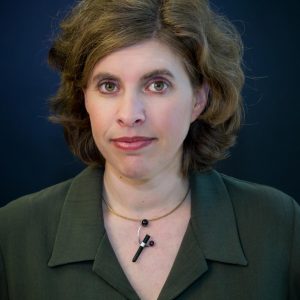 I’d like to tell you how I came to be a Convergent Facilitator because my story speaks to what happens when people don’t have these skills.

I used to work at a community radio station. I served on the board. We spent our Saturdays in a windowless room for six hours. Were we discussing substantive issues like programming or how we wanted to allocate resources? Nope. We spent a lot of that arguing about the agenda because we were so polarized. The meetings were run with Roberts Rules of Order so I actually became an expert in that – a parliamentarian in the hopes it would help the situation. It didn’t. I took meeting facilitation courses to see if that would help. Nope. The brainstorming processes I learned were useless in an environment with so little trust and so much conflict. The situation I’m describing may sound extreme to you – but I’m guessing that you’ve experienced some version of it. Have you ever tried to make a decision with a group of people and gotten increasingly frustrated as everyone repeated themselves, talked past each other and went around in circles?

Then I had the good fortune to hear about Convergent Facilitation that Miki Kashtan was developing. I attended one of the first workshops Miki Kashtan gave on the topic and learned how it helps groups make collaborative decisions without sacrificing efficiency and without leaving anybody behind. I, like so many others who have attended the workshop since then, and put what we’ve learned into practice, yearned to be able to do that. And now I feel privileged to be able to help people learn how to do it also. 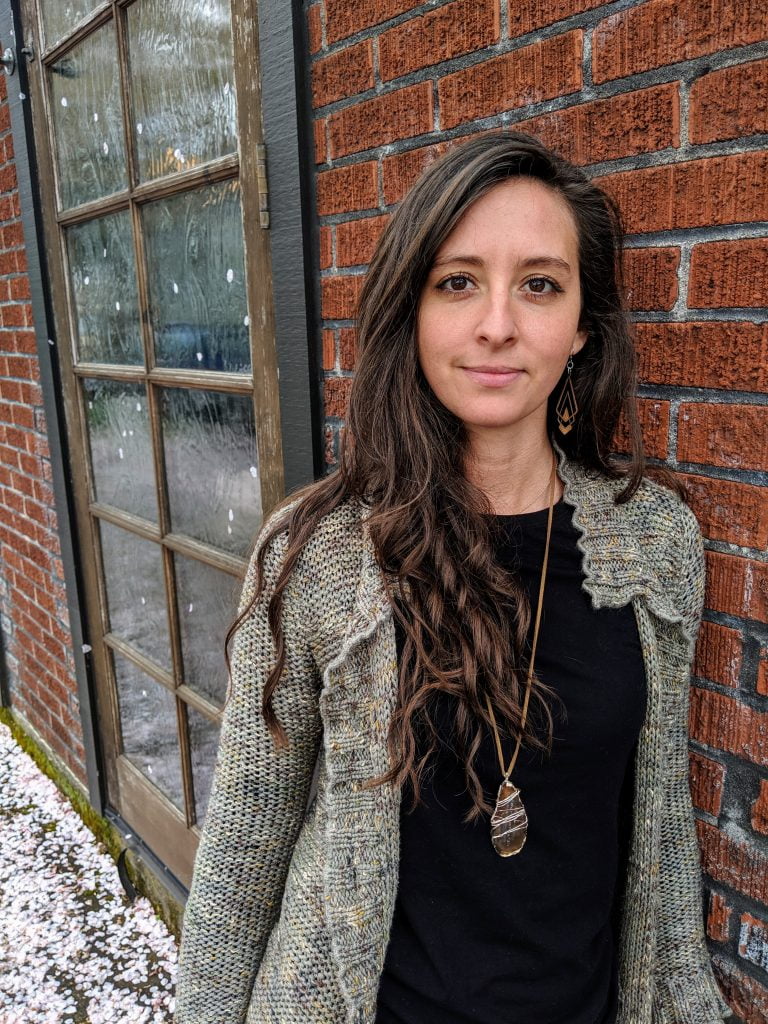 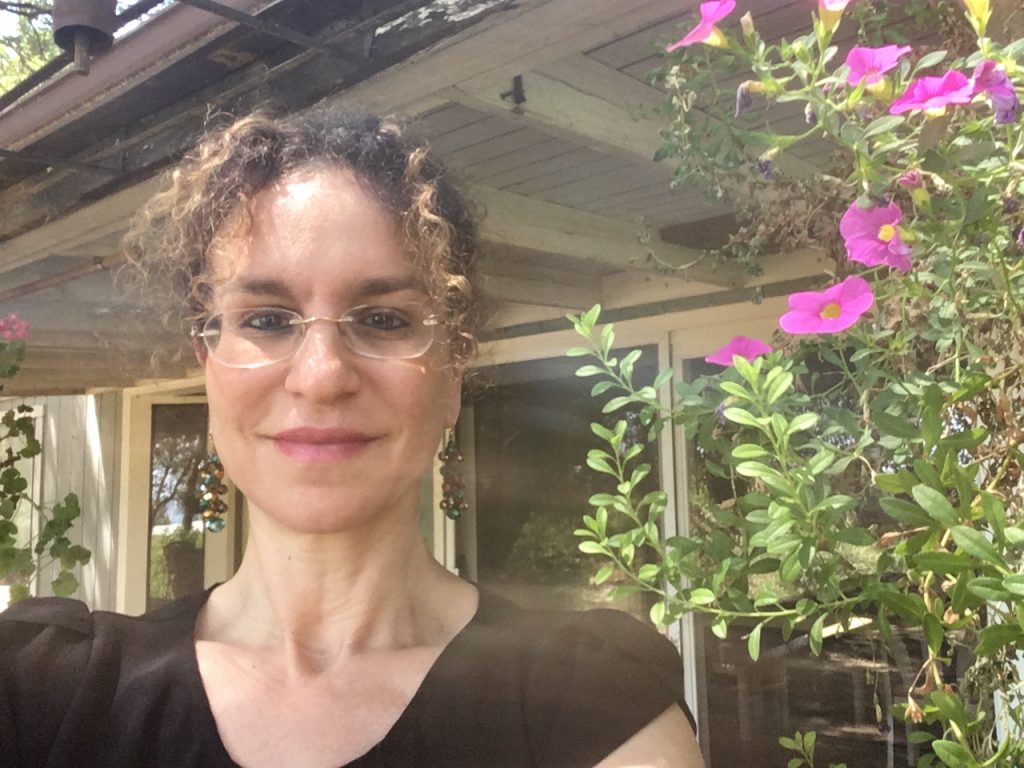 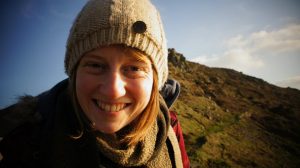 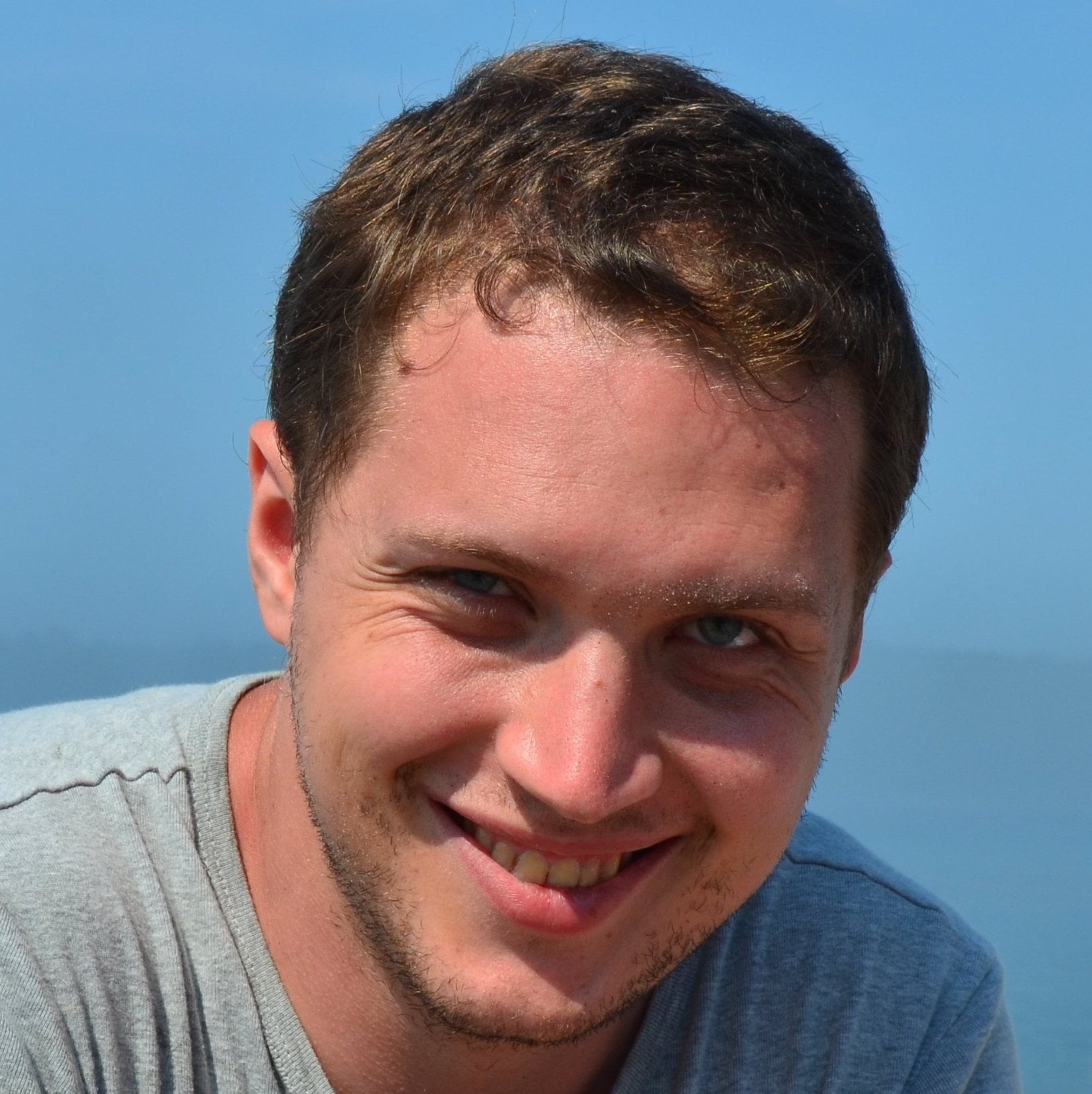 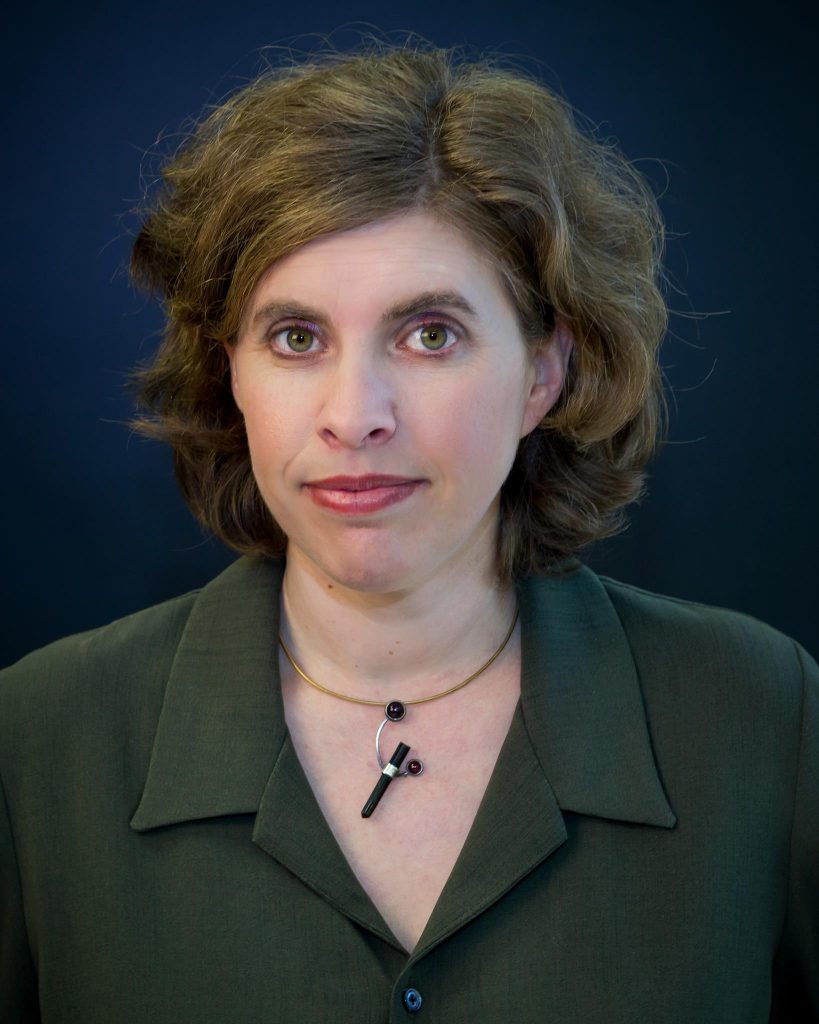 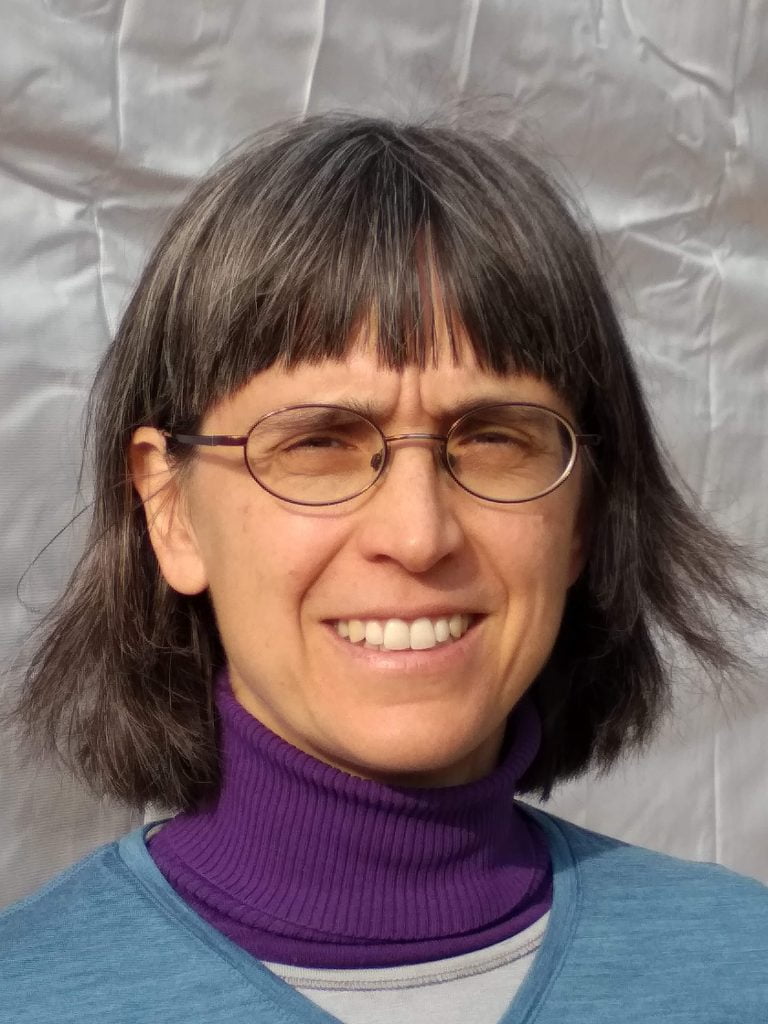 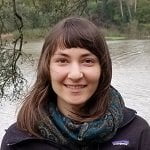 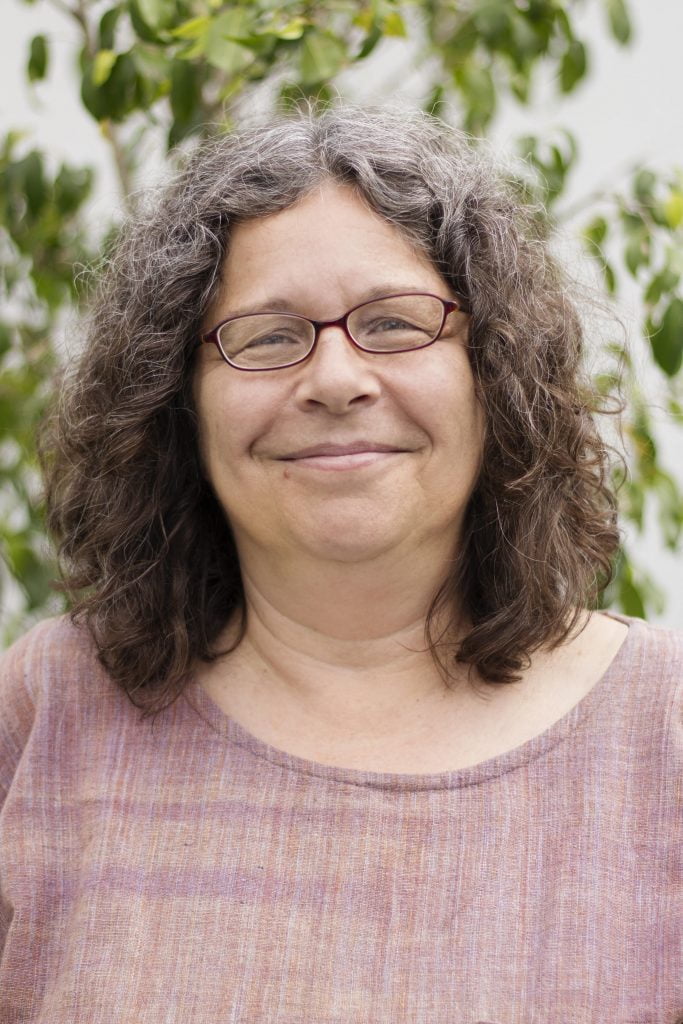 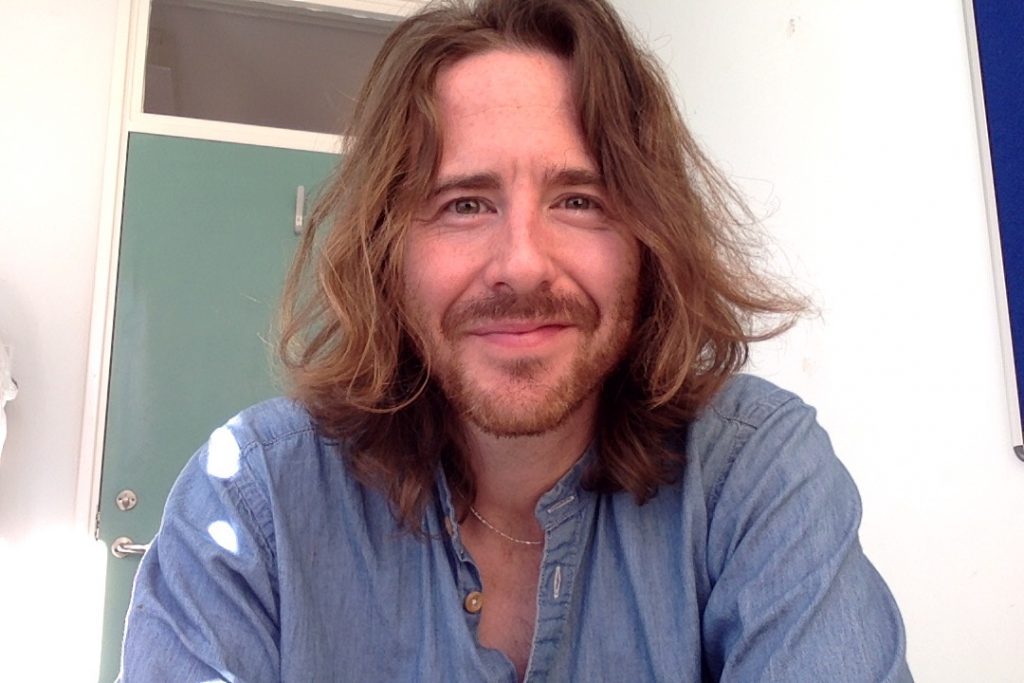 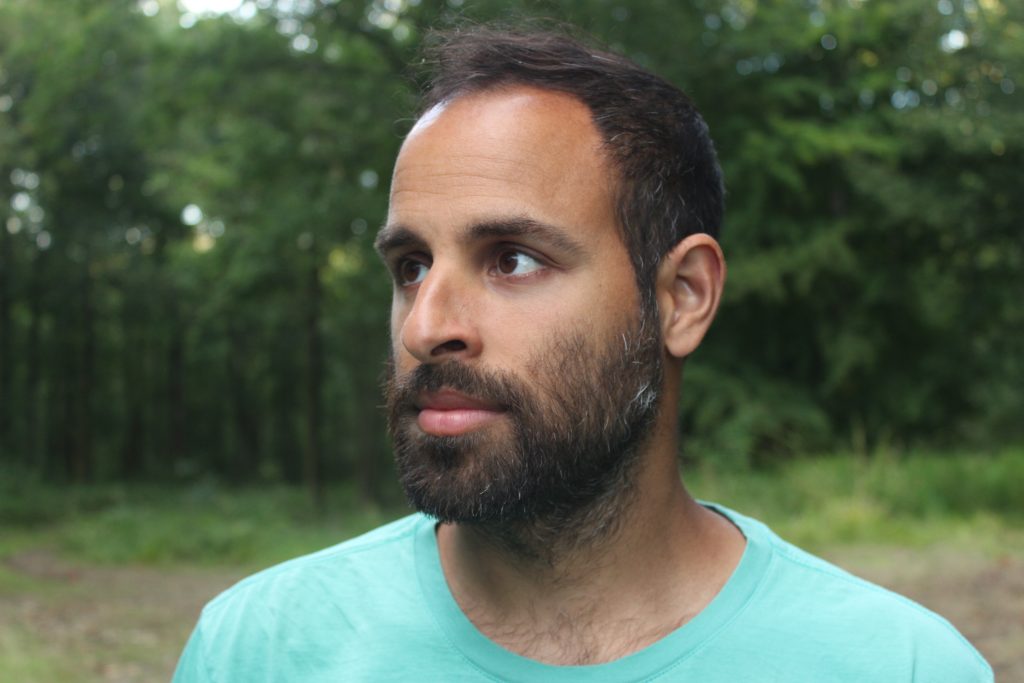 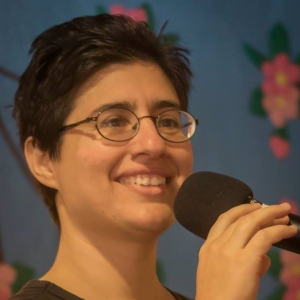 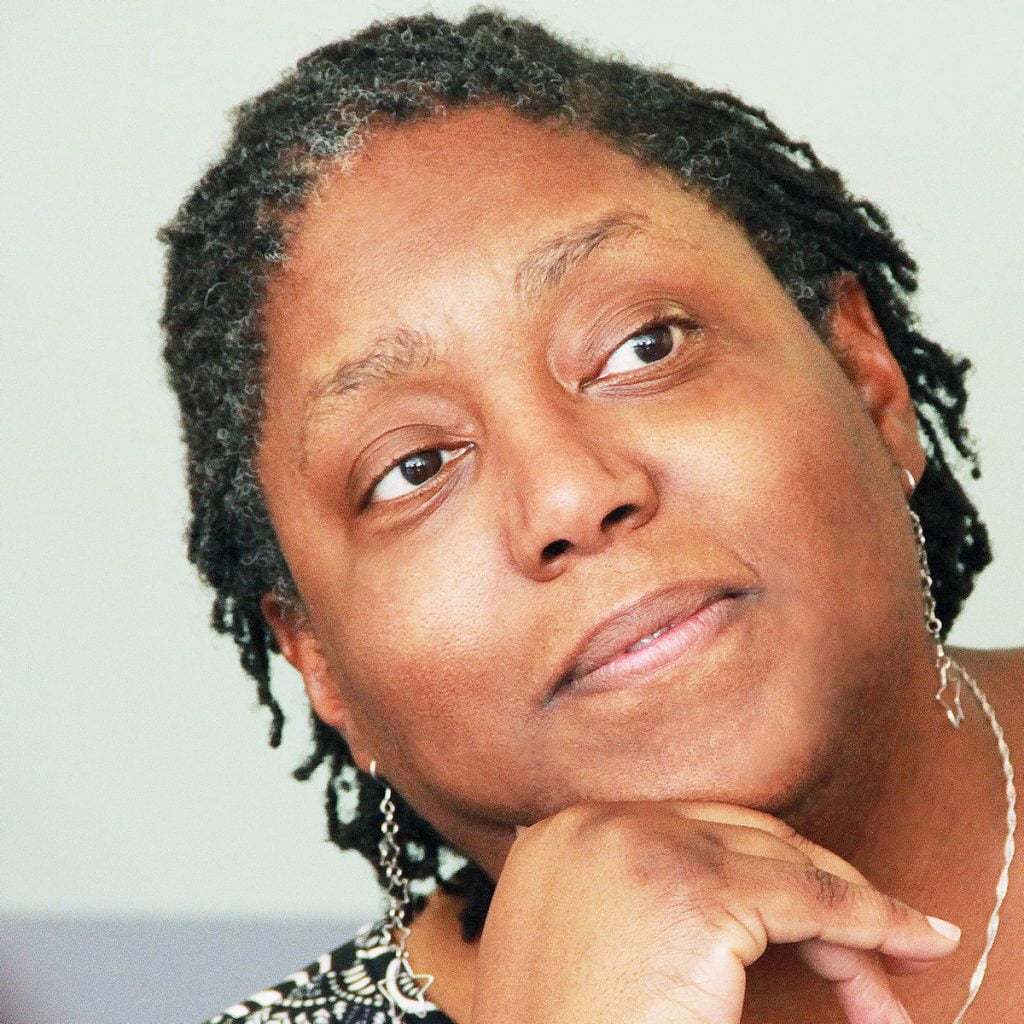 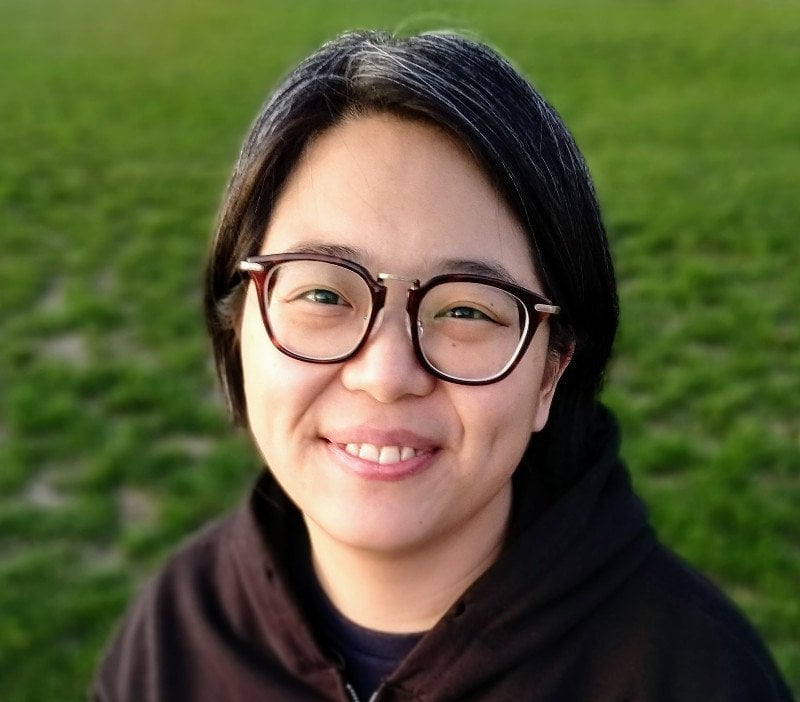 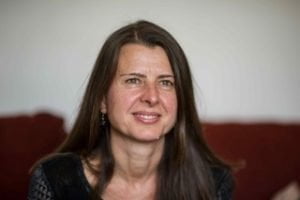